This blog is all about glass recycling, but before we get to that, we’d like to share a short story to bring to life how myths can become facts.

Long before the rise of the term ‘fake news’, there’d always been myths flying around. Some are just plain bonkers [‘Double Decker Bus found on Moon’ is one of our favourites], some endure because they’re just fun [the Loch Ness Monster and Big Foot spring to mind], but some really stick because they’re a) plausible and b) something we’re happy to buy in to.

The phrase in the title, for example, has been attributed to Michael Caine for decades, but he never actually uttered those words (OK, he did, eventually, in ‘Educating Rita’). It was comedian Peter Sellers who kicked it off on the Michael Parkinson Show back in 1972 [doing an impression of Caine who was well known for his love of trivia and quoting extracts from the Guinness Book of Records]

So, why did this stick and become an enduring ‘fact’? Well, firstly, because it’s been repeated so often by so many people doing impressions of him over the intervening [nearly] 50 years and, secondly, because it’s the kind of thing people like to believe he could/would have said.

So, what has this got to do with glass recycling? Well, there are a few myths around this topic as well – myths which seem to have taken hold and which we’d like to put to bed, and there are a few interesting facts about glass recycling that ‘not a lot of people know’… and here’s a little ‘Fact/Myth’ piece to, hopefully, pique your interest.

Glass recycling has been around for around 2000 years

If glass is put in with DMR it invalidates the whole load as DMR, and means that all the waste is ‘contaminated’ and therefore it’s sent to landfill. You end up paying more [landfill carries higher charges than recycling] and the environment ends up suffering more [more natural resources have to be used to make ‘new glass’].

Although we often see colour sorting of glass in domestic recycling run by local authorities, in the commercial arena this is not strictly necessary.

Every year, in the UK, around 200,000 tonnes of glass ends up in landfill. That’s the equivalent to the CO2 emissions from a fleet of 100 VW Golfs driving around the equator 95 times!

Glass is almost infinitely recyclable, and, if left to landfill, takes an infinity to break down [well, actually 1 million years or so, but you get the gist].

In the UK we are very good at recycling our glass

We only recycle 50% of our glass. Some might say 50% is a good number, but countries like Finland and Switzerland are hitting 90%, so we still have a long way to go if we want to reduce the amount of times those Golfs circumnavigate the globe.

If you don’t use much glass, it’s not cost effective to have a separate provision for glass recycling

If your waste management partner has fixed rotas for all your recycling types, then this could be seen as a fact – in any given week you might find yourself paying for the collection of a glass recycling bin that is barely ⅓ used. If you see this as a pattern, it’s tempting to dispense with this specific recycling provision and ‘slide the glass into DMR’ [and, as previously mentioned, we now know what that means].

However, if your recycling partner is Curbside, then this is a Total Myth. We understand that your glass recycling ‘cycle’ may be very different from your DMR or organic waste needs, so we take the time to understand what your specific glass recycling needs are, and we tailor our collection services to match those needs.

It might be that you just need smaller bins, which we can collect as part of our regular route. Or you might simply need one collection per month as opposed to one per week for your other waste management/recycling needs. Or, it could be that your glass usage ebbs and flows across the year. Whatever your needs, we will design a service which is kinder to your wallet and kinder to the environment.

So, if you want to be one of the people who can legitimately say ‘not a lot of people know that…. But I do’, then please contact us here at Curbside. 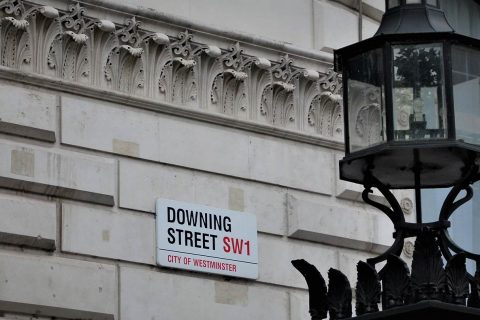 ‘Our Waste, Our Resources: a Strategy for England’

In 2018 the government announced an ambitious and far reaching policy document for England called ‘Our Waste, Our Resources: a Strategy for England’. In total it runs to a whopping… 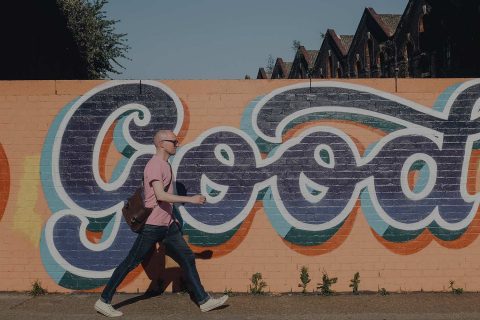 It’s been just over a year since we entered our first lockdown. All manner of businesses suffered, but, arguably none more so than the hospitality and leisure trade. And now,… 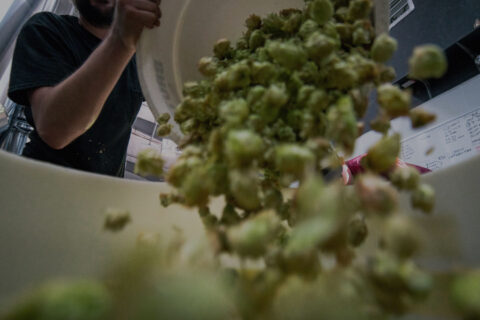 Bin There, Done That.

The hospitality and food service industry [HaFS] is a huge contributor to the UK’s economy, and, as you’ll already know, it’s been the hardest hit sector in 2020. Covid has…